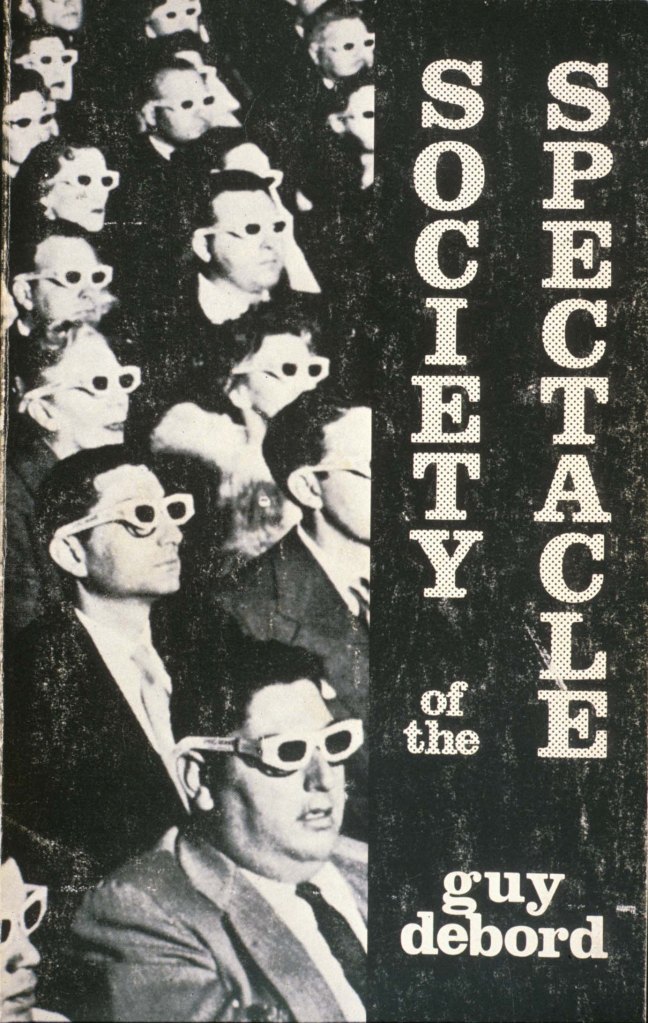 Moro’s realistic set includes an interesting twist: the audience sits on either side of the stage, allowing one half of the audience to see the other through the action. – Jordan Bimm, NOW

Andy Moro has created a simple runway set that proves effective, although on the night we attended, the china cabinet seemed determined to undermine Gilbert’s vision. – John Colbourne, Toronto SUN

Designer’s Note: At Gilbert’s behest, the China cabinet was rigged electronically to mysteriously,  frustratingly “open” on cue through the increasingly chaotic activity –  forcing it to be closed manually by a seemingly unwitting performer. #pathetic_fallacy