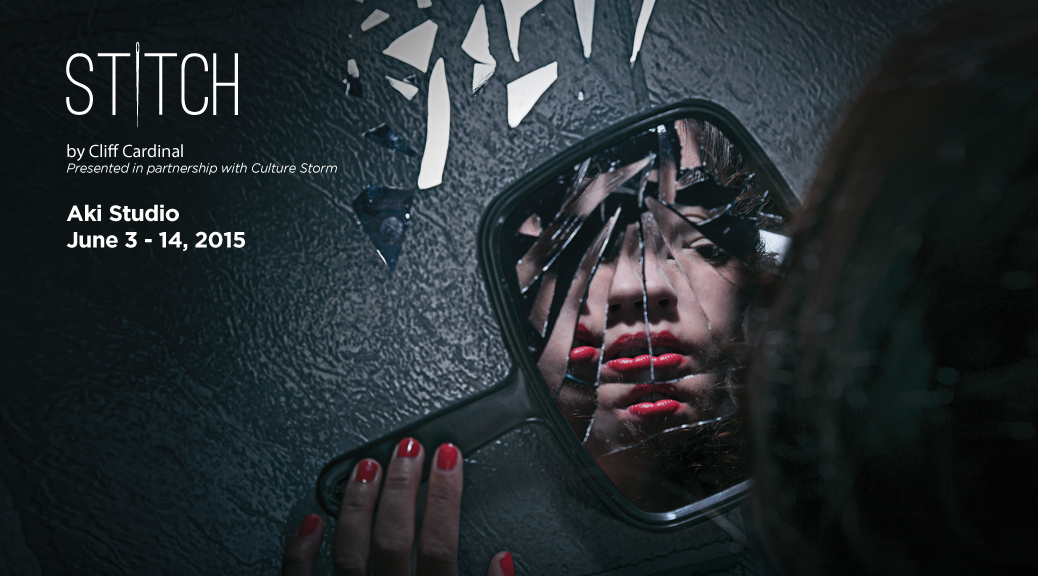 “brilliant piece of theatre… will have you cringing, crying and laughing all at once. Not for the faint of heart, but very worth seeing.” – Michael Piscitelli, Ontario Arts Review